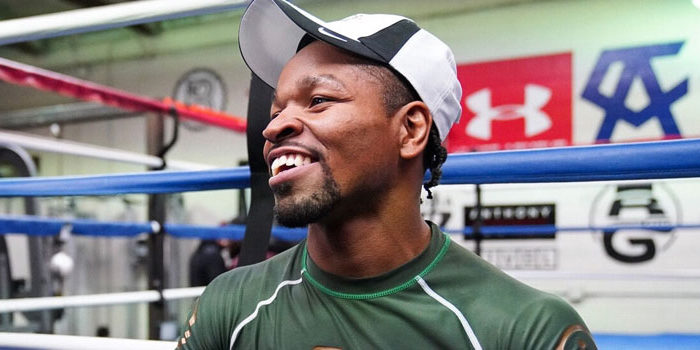 The WBC welterweight champion was very familiar with both men having won a close decision over Garcia last September and having defeated Granados by unanimous decision in 2017.

Like many, Porter expected Garcia-Granados to be much more competitive.

“Hell yeah I was surprised,” Porter said after the fight. “It was way more one-sided than I thought it would be. Great fight for Danny Garcia.”

As for his future, Porter said that a unification fight against IBF welterweight champion Errol Spence is all that is on his mind and that his father/trainer Kenny Porter agrees.

“My dad feels like the time is now. I am ready whenever they say go. I am excited to fight Errol Spence and that gives me the drive and motivation,” Porter stated.

The 31-year-old Las Vegas resident was last in action in March when he defeated Yordenis Ugas by split decision. Some observers felt Ugas deserved the win and while it wasn’t Porter’s best performance, he said that he learned a lot from the experience.

“Using that style the other night to beat Yordenis Ugas – now I have another component to add to my repertoire – that was already there but now it was shown to the world for 12 rounds. Now I shown another way to beat a guy like Errol Spence and I personally feel that I need everything to beat him and I know the team feels the same way.”