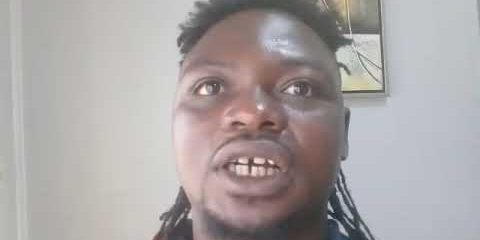 Ghana’s Bastie Samir has a new lease on his career.

The undefeated Samir, 33, (17-0-1, 16 KOs), is considered one of Ghana’s finest boxers. His world championship hopes will continue after the former 2008 Olympian signed a new two-year management deal with Ghanaian boxing syndicate, Don’s Promotions, in Accra this week.

During a conversation with BoxingAfrica.com, Samir expressed delight over the new deal which ensures that he will fight regularly as he moves toward his avowed ambition to win the world title within two years and unify the light heavyweight division.

Samir also spoke about his time in Las Vegas when he was a regular sparring mate of Floyd Mayweather Jr and why and his younger brother, Issah Samir, opted out of their five-year contract with Oscar De La Hoya’s Golden Boy Promotions.