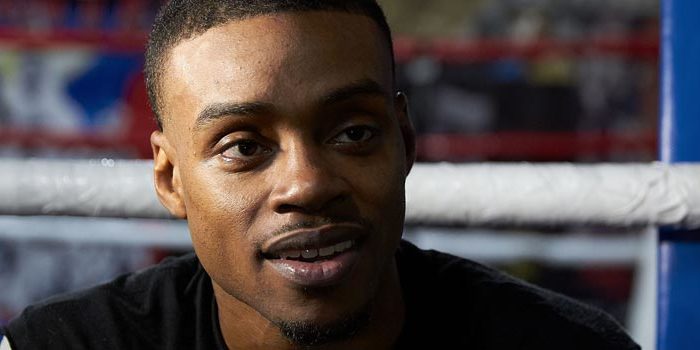 Undefeated Unified World Welterweight Champion Errol Spence Jr. is being hospitalized in serious condition after being ejected from a Ferrari near downtown Dallas, Texas, according to reports.

Spence, 29, was driving the Ferrari at a “high rate of speed” along South Riverfront Boulevard when he lost control of the vehicle and crashed shortly before 3 a.m., police sources tell NBC 5’s partners at KRLD. The Ferrari veered left over the median and onto the southbound lanes, which sent the vehicle flipping multiple times, police said.

He was not wearing a seat belt, according to police.

Spence was taken by paramedics to Methodist Dallas Medical Center with injuries that were considered serious, but not life-threatening, police said. He remained in the intensive care unit of the hospital as of this writing.

The crash left extensive damage to both the front and rear of the vehicle.

The investigation into what caused the crash remains ongoing, police said.

No other injuries were reported.

Spence, known as “The Truth” and considered one of the world’s best boxers, pound for pound, was coming off a thrilling 12-round split decision win over Shawn Porter which unified the WBC and IBF world welterweight titles.

Thoughts and prayers are with him and his family.