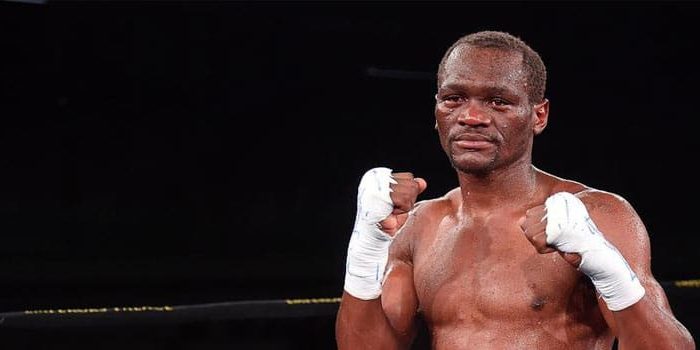 Mhlongo (17-7-4, 9 KOs) hails from Eshowe in KwaZulu-Natal and is known as a slow starter. He gave away the first two rounds but picked up the pace in round three to score with big lefts and rights to the head as Dlamini survived to the bell.

Mhlongo dominated through the fourth round before referee Simon Mokadi waved the fight off.

In terms of the South African Boxing Act no boxer may at the same time hold two national titles in different weight categories, so Mhlongo will have to notify Boxing South Africa within 14 days of winning the second title which title he wishes to retain.