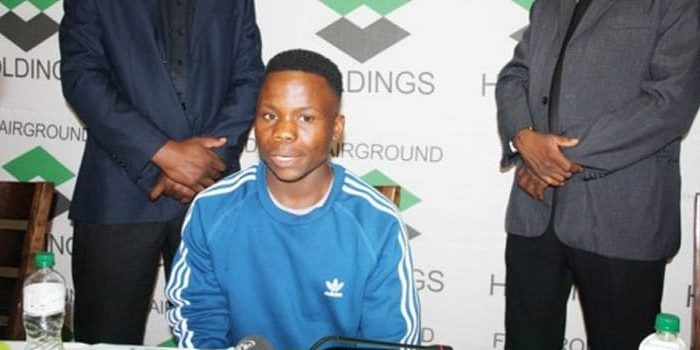 Botswana’s Tshepang Babui has been given another shot at the World Boxing Federation (WBF) Africa junior featherweight title.

Babui, 24, lost to champion Tholumusa Ngema of South Africa via unanimous decision in May.

Speaking to Mmegi Sport this week, Babui’s trainer and promoter, Thuso “Scud” Khubamang of D-Scud Boxing said they hadn’t decided on a date for the fight as the talks with the national broadcaster, Btv stalled.

“This fight was reviewed by the WBF and they decided that it deserves a rematch. We then agreed that it should be November 29, but that will depend on the agreement with the television,” he said.

“Professional boxing makes a lot of money through televised matches hence we are willing to wait. Even if they decided that it be later than November 29 or early next year, it is still fine with us because we will have enough time to seek more sponsors.”

D-Scud had a promotional event for the fight at Ledumang last weekend in an effort to mobilise the public for professional boxing and seeking sponsors.

“It was a great event, the people came out and we were really impressed. We gave the public a chance to be in the ring, fit on the gloves, because we were also scouting for talent,” Khubamang said.

“As for Babui he has been doing well in training. We have been in camp since his last bout. We have had training camps in South Africa with (former SA Champion Thulani) Malinga’s club. He has shown that he is ready to go and he is in very good shape.”