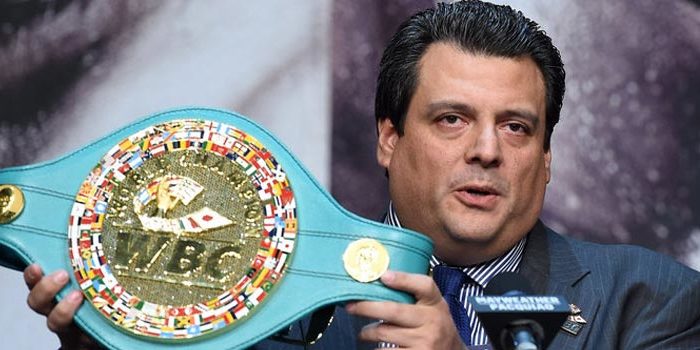 The World Boxing Council (WBC) has doubled down on its total and categorical opposition to professional boxers being competing in the upcoming Tokyo Olympics. WBC President Mauricio Sulaiman announced Tuesday that the WBC, boxing’s largest professional organization, is forwarding a letter to the International Olympic Committee voicing its opposition.

In 1992, a so-called “Dream Team” of professional basketball players from the United States blew everyone off the court to win the Olympic gold medal. But Mauricio Sulaiman stressed that as a contact sport, “You can’t play boxing! This is in the name of the world boxing community. The voice of millions of people, the voice of the world. We cannot take a backward step for commercial or personal motives!

“We ask for clarity about this issue. This is a very real risk and we want to transmit the very real concern that exists.”

The WBC is opposing the Mexican National Boxing Commission, which has invited all former and current Mexican boxing champions to participate in the Tokyo 2020 Olympic qualifiers.

A petition will also be collected at the WBC’s 57th annual Convention in Cancun, which is being held October 20-26th. The issue will be further discussed there.

Three pros participated in the 2016 Olympics and all were eliminated in the first round.