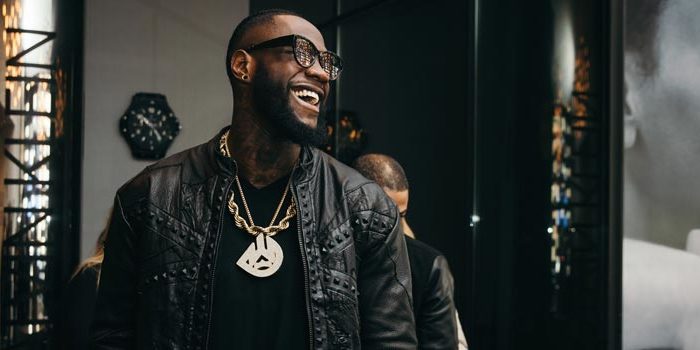 Undefeated WBC World Heavyweight Champion Deontay Wilder is still highly motivated by the idea of becoming the undisputed titleholder of the entire division.

Wilder will make a voluntary defense on November 23, against Luis Ortiz in a rematch at the MGM Grand in Las Vegas.

If Wilder comes away with the win, the next order of business would be a slated rematch with Tyson Fury on a date in February.

But Wilder will be keeping a close eye on the December rematch between Anthony Joshua and Andy Ruiz, who battle for the WBO, WBA, IBF, IBO heavyweight belts.

Ruiz shocked the world back in June, when he dropped Joshua four times before their fight was waved off in the seventh round at Madison Square Garden in New York City.

There are some insiders who believe Wilder would bypass Fury in order to face Ruiz in a showdown for all of the belts. Both Wilder and Ruiz are managed by Al Haymon and compete under the Premier Boxing Champions banner. However, Wilder and Fury both claims to have signed contracts for their second fight.

“There will be one champion, one face, one name. He goes by the name of Deontay Wilder,” Wilder told Sky Sports.

“If all goes well. It ain’t just up to me. But I speak with confidence. I know all things will come to plan. It’s up to other people to get their jobs done but I believe that, when they do, the world is going to see one of the biggest fights of their lives.

“What other man deserved [undisputed] than I? I am a leader, a king, a ruler. I have power in my tongue. Things come to pass when I speak.”