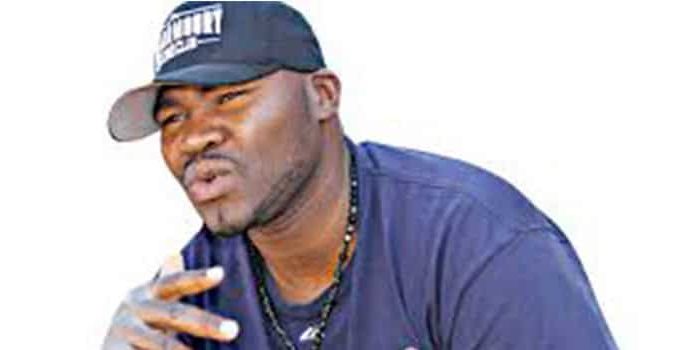 Dube will make a comeback on November 29 in Uganda, trading leather with Shafik Kiwanuka at Kampala’s Lugogo Cricket Oval.

Dube who last fought in June 2011, losing to South African Flo Simba in a non-title contest, has been desperately trying to get a fight to re-launch his career. True Ndachi Boxing Promotions, a stable that has taken in the former continental heavyweight champion, invited the corporate world to assist Dube to prepare for he title bout.

“All relevant paperwork required for the fight has been done and the boxing board of control has cleared Dube for the fight. He (Dube) is excited and has been working hard to get in shape and has declared war on  Kiwanuka.

“What we are appealing for is sponsorship for Dube to travel to South Africa where he can do sparring sessions against heavyweight boxers for two weeks. We want him to have adequate preparations. His opponent is big in Uganda and whenever he goes into the ring he is accompanied by the presidential guard. For his self-esteem, it will be good if we get partners to cater for Dube’s training stint in South Africa,” said Jarmaine Chapfiwa, spokesperson for True Ndachi Boxing Promotions.

The Bulawayo-based boxer won the Pan-African heavyweight title in 2009 in Johannesburg, South Africa, when he beat Jack Els in the eighth round.

Kiwanuka turned professional at the beginning of this year and has fought twice, winning both.