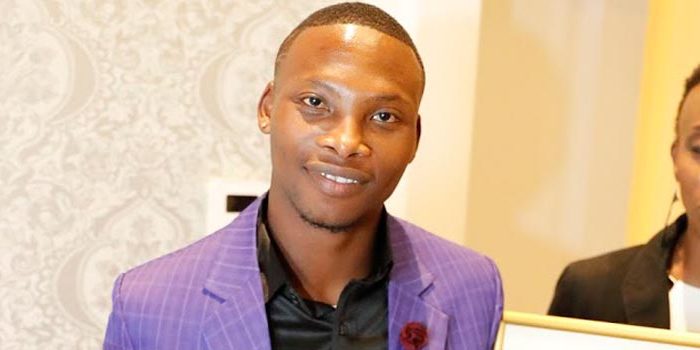 Bantamweight world titlist Zolani Tete has recovered from his shoulder injury and is ready to return to the ring.

“I have fully recovered from the shoulder injury and I will be testing it on Casimero’s chin,” Tete said. “I am back.”

Tete is returning from a shoulder injury he suffered in April that forced him to withdraw three days before he was supposed to square off against Nonito Donaire in a 118-pound world title unification bout in the semifinals of the World Boxing Super Series.

When the WBO ordered the mandatory bout against Tete and the sides were not able to negotiate a deal, Warren won a purse bid to gain promotional control of the bout for $300,000 to beat the only other bid of $258,500 made by TGB Promotions.

The bout will be Tete’s first in 13 months, since he won a unanimous decision in defense of his title against Mikhail Aloyan last October in Ekaterinburg, Russia, in the World Boxing Super Series quarterfinals.

Tete’s bout is part of a card that will be headlined by Sam Bowen defending the British junior lightweight title against Anthony Cacace. Bowen (15-0, 11 KOs), 27, of England, will defend his title for the second time when he faces Cacace (17-1, 7 KOs), 30, a southpaw from Northern Ireland.