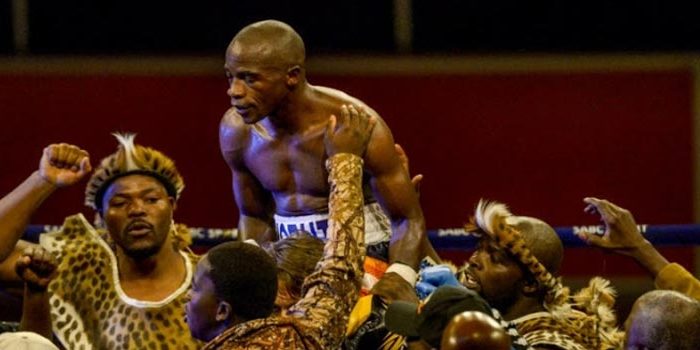 South Africa pins its hopes on 37-year-old ring veteran Moruti Mthalane for representation among the best fighters in the world now that Zolani Tete’s world crumbled when he lost the WBO bantamweight belt last weekend.

Tete’s defeat – a third-round stoppage by John Riel Casimero – was such a blow to SA in that it left the country with one world champion from the four top most respected sanctioning bodies – the WBC, WBA, IBF and WBO.

That world champion is IBF flyweight holder Mthalane, who said he feels the pressure of carrying the hopes of millions of South Africans on his small shoulders, especially when he faces former IBF junior-fly and WBC flyweight champion Akira Yaegashi in Japan on December 23.

“I was touched emotionally by Zolani’s loss but I quickly had to get over it before the shock affected me since I still have a hurdle to jump,” said the warrior from Lindelani, Durban, whose prosperous career is guided in Joburg by top trainer Colin Nathan.

“What is key now is to make sure that I retain the IBF title and this time not only for me, my family and my gym but also for the whole country. I can share with you that my body and soul is focused. I have had 10 weeks of training and I am completing my preparations next week.”

Mthalane says fear does not exist in his vocabulary.

“The only thing that comes to me, especially walking into the ring on the night of the fight, is nervousness, and I think that is natural. I will do everything in my powers to retain the title.”