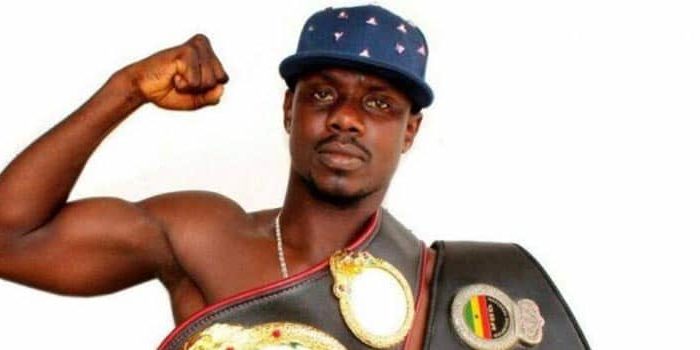 Middleweight contender Habib Ahmed of Ghana will continue his quest for another world title shot when he faced America’s Rob Brant January 11 at the Hard Rock Hotel and Casino in Las Vegas.

Ahmed, who lost his maiden world title shot against Gilberto Ramirez in 2018, is bent on making it three consecutive victories when he engages a former world champion in Brant in a 160-pound showdown.

Following the Ramirez loss, Ahmed returned with wins over Sunday Ajuwa and Juan De Angel. The January 11 bout provides him with an opportunity to end eight months of inactivity.

Having relocated to the United States of America to revive his career, Ahmed could land himself an opportunity to challenge for the world title by close of the year.

Brant, on the other hand, is making his ring return for the first time in five months since losing his World Boxing Association (WBA) middleweight crown to Ryota Murata in Japan last July.

The 29-year-old American fighter would hope to return to winning ways against the Ghanaian in a fight which kick starts Ghana’s boxing calendar this year.

The stakes are high for Ahmed who is hopeful of making a significant impact against the Brant having placed his Christmas holidays on hold in preparation towards a bout that could transform his career.

The card will promoted by Top Rank Promotions.