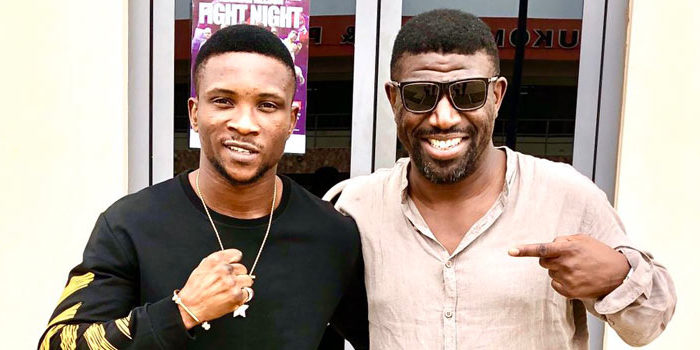 The 22-year-old Wahab hails from Nigeria but competes primarily out of Ghana, becoming a three-time national amateur champion and amassing a pro record of 19-0 (11 KOs).

“I am proud to announce new signing Joshua Oluwaseun Wahab to @Streetwisemgt,” Amoo-Bediako announced through his social media channels. “The 22 year old Super featherweight who hails from Nigeria but now based in Ghana is 19-0 is an exciting prospect and I’m looking forward to taking his career to the next level.”

Wahab last fought in September 2019, knocking out Friday Fatunji Felix in two rounds in his native Lagos. All of his bouts have occurred in West Africa which is likely to change as he joins a Streetwise stable that includes former world lightweight champion Richard Commey and undefeated bantamweight contender Duke Micah, both of whom are based in the United States.