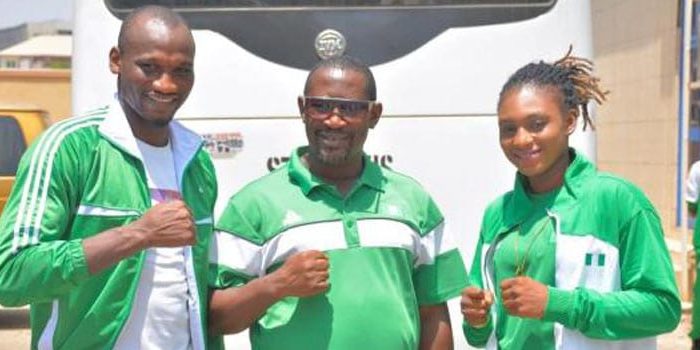 National boxing coach Anthony Konyegwachi says he hopes the Nigeria Boxing Federation will be able to accommodate a large contingent of boxers for next month’s Boxing Olympic qualifiers in Senegal.

“Hopefully if we can go with eight male boxers in eight weight categories and then five female, I believe we will do better in Senegal because we are expecting some foreign based boxers coming in about two or three from the USA and some others that will join the camping.”