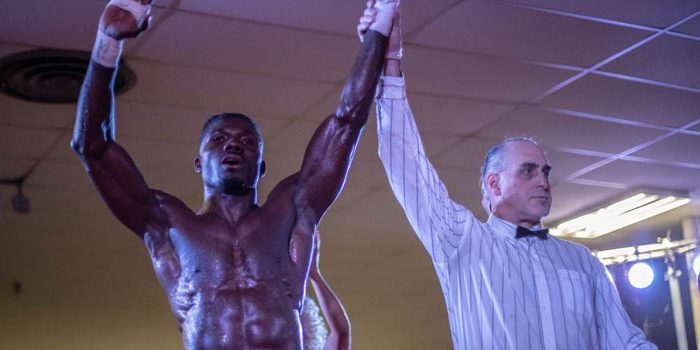 Super middleweight Sena Agbeko of Ghana made a victorious ring return last Thursday but there was little to celebrate.

However, immediately after the fight, the battered King collapsed, was taken out on a stretcher  and rushed to nearby Vanderbilt University Medical Center.