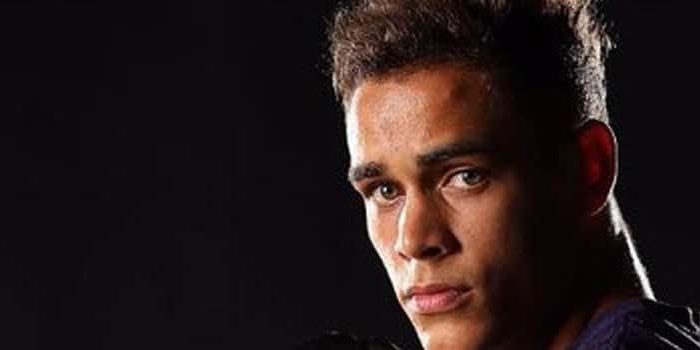 New Zealand amateur boxer David Nyika has won through to the final of the Asia-Oceania Olympic qualifying tournament in Jordan.

The Kiwi has already qualified for the heavyweight tournament in Tokyo, but will earn a higher seeding, if he beats Levit in the three-round final.

Nyika, 24, has resisted the temptation to turn professional, so he can chase his Olympic dream, after failing to qualify four years ago.

The Hamilton native is a two-time Commonwealth Games gold medallist, winning the light heavyweight tournament, as an 18-year-old, at Glasgow 2014.