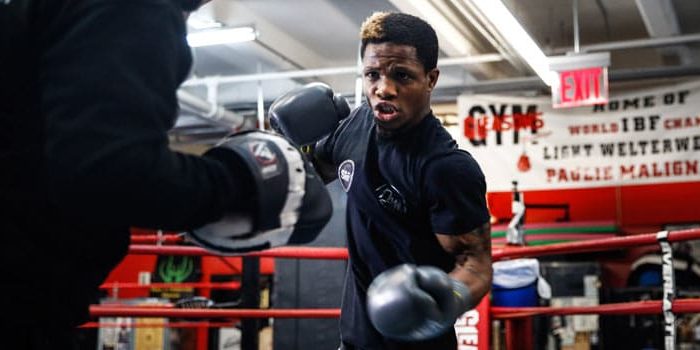 Michael Amoo-Bediako manages the last fighter from Ghana to win a world title. On Saturday, September 26, he could have the next.

That evening, undefeated Duke Micah, a boxer from Amoo-Bediako’s Streetwise Management stable, will seek to become the 10th world champion from the west African nation when he faces WBO World Bantamweight Champion John Riel Casimero of the Philippines.

The event will be broadcast by SHOWTIME Championship Boxing and presented by Premier Boxing Champions (PBC).

Another world champion would be a major boon for the UK-based Amoo-Bediako, who has quietly established himself as a player in the United States.

“It’s not about me, it’s about the boxers and Ghana boxing,” Amoo-Bediako told BoxingAfrica.com. “I am just trying to put my country at the top table of boxing. This will prove to everyone that whatever we are doing at Streetwise Management works.”

It’s worked for Micah thus far who, now 28, has amassed a 24-0 (19 KOs) record. A 2012 Ghana Olympian, Micah fought primarily out of his home country and the UK until he made his US debut in November 2017. The result was a disappointing 10-round majority decision over Jose Santos Gonzalez.

Micah looked even worse in his next bout, when he beat Thomas Snow by 10-round split decision in June 2018. That was followed by issues with then-promoter Real Deal Promotions which sidelined him for a year. During that time, Amoo-Bediako joined forces with manager/adviser Keith Connolly.

Micah was brought back on a PBC card that December, where he notched an eight-round unanimous decision over Janiel Rivera.

“The PBC are very excited about Duke Micah and ever since he made his debut on their platform, they have been eager to push him toward a title fight,” said Amoo-Bediako. “Keith Connolly, who co-manages Duke with me, has been instrumental in getting this fight made for Duke.”

Casimero will be a strong favorite going in. Last November, the Philipinne slugger ended the two-year reign of South Africa’s Zolani Tete via impressive third-round TKO.

A unification between Casimero and Naoya Inoue had been discussed but never came to fruition. Micah now receives an opportunity of a lifetime.

“I have always believed Duke can be a world champion because he has natural ability and a killer instinct,” said Amoo-Bediako. “He has a great attitude towards training and with Andre Rozier behind him, I am hopeful he will lead Micah to his world title dream just as he did to Richard Commey.”

A win over Casimero would make Micah a household name among American boxing fans. It would also open the door to a number of big fights as PBC boasts a wealth of top fighters at 118 and 122 pounds, including Guillermo Rigondeaux and Nonito Donaire, world champions Nordine Oubaali, Rey Vargas, Brandon Figueroa and Angelo Leo, as well as Rau’shee Warren, Stephen Fulton Jr., and Emmanuel Rodriguez.

But first, Micah must take advantage of what’s in front of him. Amoo-Bediako is confident that he will.

“Ever since I was asked to co-manage Duke, I knew given the right opportunities he would eventually get to a world title shot.

“This will show that Ghana has the potential to have many more world champions so we have to keep pushing and pushing hard.” 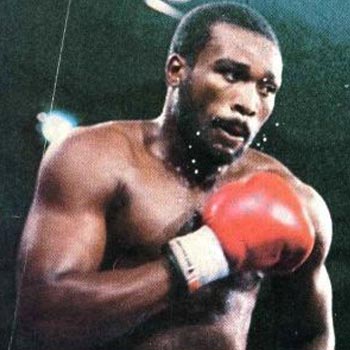 On September 27, 1988, John “The Beast” Mugabi scored a third-round TKO over Mike Sacchetti at Players Athletic Club in Sharpsville.