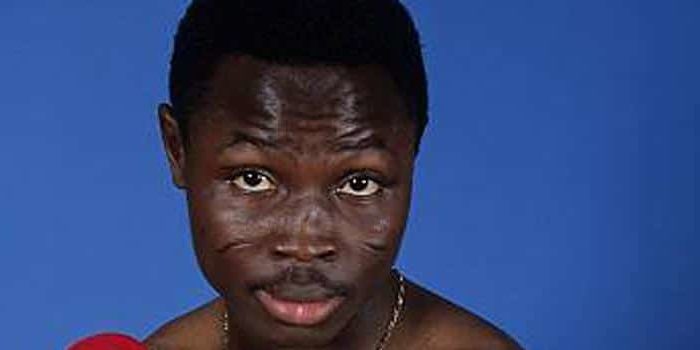 Ex-president Jerry John Rawlings will be joined by other sports aficionado to mourn former world boxing champion, Alfred ‘Cobra’ Kotey, whose funeral rites have been scheduled for the Trust Sports Emporium (Bukom Boxing Arena) at 12:30 noon on Saturday.

Mr. Derek Kotey, eldest son of the boxer told the Times Sports yesterday the final funeral rites will be held at the Bukom Boxing Arena in Accra and Bronx, New York, USA on Saturday where his mortal remains will be buried.

According to Mr Kotey, former President Rawlings will join mourners to pay their last respect to the ex -orld title holder.

Business mogul, Osei Kwame Despite and Ernest Ofori Sarpong, the Yiroba Chief of Accra and Kasoa Yiroba Chief will also mourn with the family.

Kotey, 52, who died on Tuesday, June 30 in the United States, left behind a widow, Evelyn Kotey and four children – Derrick, Darius, Darling and Deborah and eight siblings.

Mr Kotey said there would be no wake-keeping, adding that the funeral would be held concurrently in Accra by the family and the Gadangme Council of New York and Trinity Presbyterian Church, New York.

He expressed appreciation the Ghana Boxing Authority (GBA), Managing Director of the Trust Sports Emporium, Kwabena Amponsah-Dapaah and former President of the GBA, Moses Foh Amoaning for their support towards the funeral.