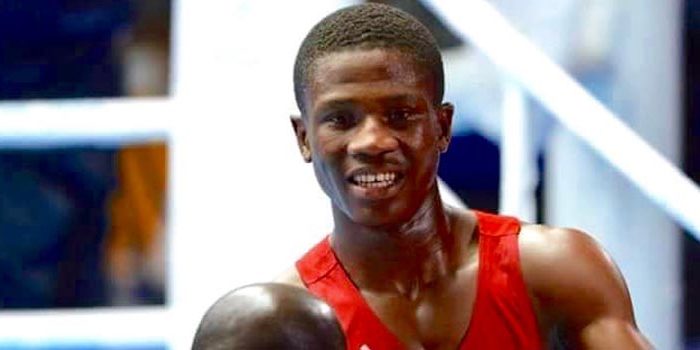 Namibian amateur boxing sensation, Jonas Junias Jonas, on Tuesday scooped a gold medal at the XV Anniversary International Boxing Tournament in Ukraine, after he defeated home favourite Oleksandr Zheleznyak in the final of the welterweight category.

Jonas, who was the only African representative at the tournament, was also awarded as the Best International Boxer at the tournament. The skilful young fighter has already qualified for this year’s Tokyo Olympic Games and was using the Ukraine tournament as further preparation for the global sports showcase.

Jonas’ coach, Albert Tsamaseb, also walked away with the Best Coach of the tournament accolade after helping guide his protégé to the final and subsequent gold medal.