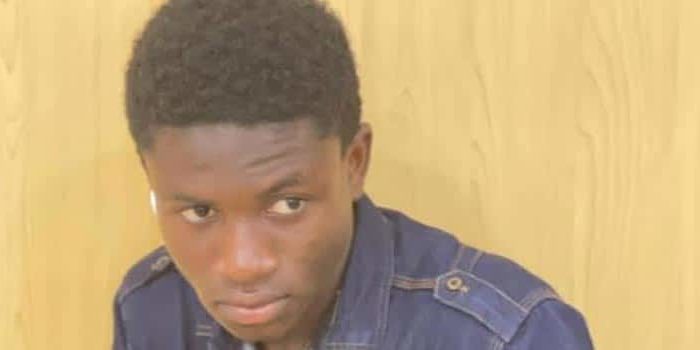 That could change beginning this Saturday, April 17, as the 18-year-old Aryeetey makes his fourth pro, facing debutant Isaac Aryeetey at Bukom Boxing Arena in Accra. The bout will serve as a co-main feature on a card promoted by Winbase Promotions and dubbed “Jamestown Fight Night.”

Aryeetey last fought on March 27 when he stopped Joseph Allotey in three rounds to improve his undefeated record to 3-0. The youngster will look to make it four wins in as many bouts when he mounts the ring for the second time in 2021. This time, he meets a familiar face.

“I have defeated my opponent twice at the amateur level and I believe our professional fight won’t be different,” Aryeetey told BoxingAfrica.com. “I am not being complacent but I am ready to win no matter the situation on the night.

“My focus is not to be concerned with a knockout victory but to win convincingly. That does not mean I won’t take the opportunity to stop him when the opportunity comes.”

Aryeetey’s boxing journey started in 2008 when he was only five years old. He engaged in local fights within Jamestown in Accra where he grew up and convinced his Denmark-based uncle, former boxer Charles Aryeetey, to teach him the sport.

Aryeetey also trained under Gabriel Allotey at the Sea View Boxing Club when his uncle moved back to his Copenhagen. He fought at both juvenile and amateur levels and was part of the Ghana national team, the Black Bombers, from 2018 to 2020 before turned pro.

“I had my own plan and always wanted to start my professional career at age 17. I spent three years with the national amateur team before deciding to turn professional when I was not getting the chance to represent Ghana at international competitions.” 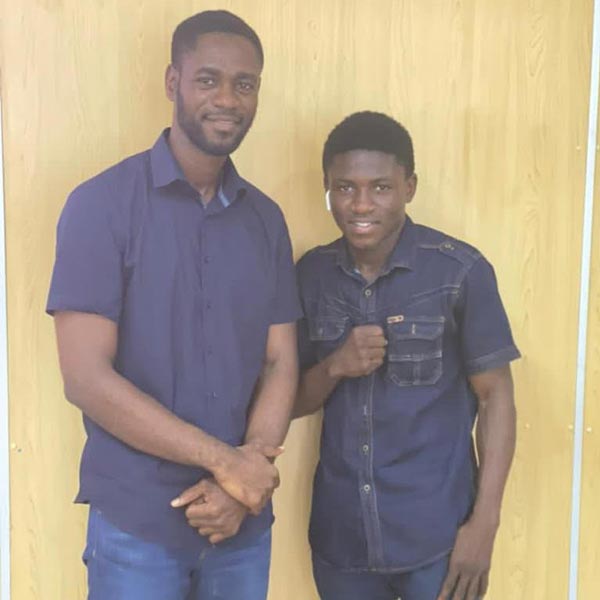 Aryeetey’s punching power and ring IQ was noticed by Edwin Nii Odartey Evans during his amateur days with the national team. Evans decided to take a chance with the young fighter and signed him to his Winbase Promotions outfit in 2020.

“I discovered his talent a very long time so I was monitoring his progress,” said Evans. “The plan is to make him a world champion and I am committed to doing that.

“He is a very sleek fighter with a bright future and I am ready to nurture his talent to get him to the top. The focus is to build his career from Ghana to the world stage.”

Aryeetey appreciates his manager’s support and is ready to make him proud by becoming a world champion at different divisions in the future.

“I decided to start at flyweight but I am looking forward to winning world titles at different weight classes in the future. My target is to win the national title first and then move on from there.

“I am working hard to achieve my world title aspirations at age 20. That’s my dream even though I’m not obsessed with that.”

Naturally, his opponent, Isaac Aryeetey, has other plans.

“We have had two amateur fights and he won but this is going to be professional and a different ball game altogether,” he pointed out. “He should prepare well for me because I am coming to surprise him.”

In the main event of the April 17 card, Benjamin ‘Daddy Lumba’ Lamptey will square off in a 12-round non-title lightweight championship against Charles Amarteifio.

Debutants Derrick Quaye and Elvis Mensah will slug it out in a super featherweight contest while Moses Adjei Selvi looks to beat Michael Decardi Nelson in a bantamweight fight.