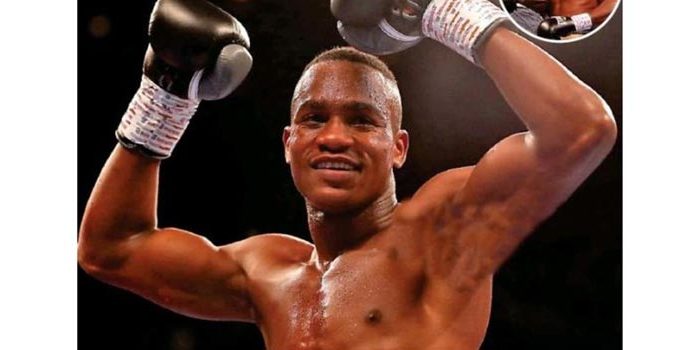 Tanzania boxing pro Hassan Mwakinyo has been cautioned to be keen when he steps into the ring on May 28 to fight Zimbabwean Brendon Denes.

The boxers will fight for the African Boxing Union (ABU) super welterweight championship at Masaki’s Next Door Arena in the City of Dar es Salaam.

This is because of the good record of Denes, who has so far fought eight fights and won all of them, five on knockouts (KO). The Zimbabwean’s record shows that he has been unpredictable when in the ring because he has been winning on KO in different rounds of his fights.

Following the record, Denes managed to win the World Boxing Federation (WBF)’s African welterweight title in the sixth round of his fight against Mikka ‘silent assassin’ Shonena of Namibia on December 12, last year. Prior to that, Denes won the World Boxing Organisation (WBO) welterweight belt in the 11th round of his fight against Limbani Chikapa of Namibia.

Denes’ fight against Chikapa was staged at the Windhoek Country Club Resort in Windhoek, Namibia, on September 28 in 2019. Denes, according to his record, also managed to record wins in the first, second and fourth rounds of his other fights.

Following his record, Denes may give a stiff challenge to Mwakinyo in their scheduled 12 round fight organised by Jackson Group Sports.To view the fight, boxing fans will have to pay Sh50,000 for each of ordinary seats and Sh200,000 for each of special seats. Tickets for the fight are available through nilipe app and ontapp.

However, Mwakinyo’s record shows that he mostly recorded wins in the first and fifth rounds of his 12 fights that he won on KO.

The Tanzanian’s record also shows that he has won six fights on points and lost two since he started his boxing career.

For his part, Mwakinyo said he is not intimidated by his opponent’s record, explaining that his focus has only been on winning the WBO championship.

The Tanga based pugilist said he has been undergoing good preparations for the fight in order to maintain his winning record and dominate the game.

“I’m fasting in the Holy Month of Ramadhan, but that does not stop me from training as my target has been to make my fellow Tanzanians happy by winning my fights,” said Mwakinyo.

He expressed that he has extended his time of training in order to well confront his opponent, whom, he said, he does not underestimate.