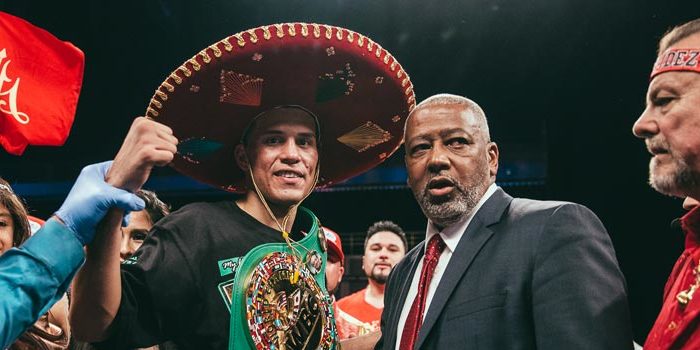 Benavidez and Uzcategui were originally scheduled to meet on Saturday, August 28, before the fight was pushed back due to a positive COVID-19 test for Benavidez.

Also featured on the card will be longtime contender José Benavídez, the older brother of David Benavídez, making his much-awaited return facing Argentina’s Francisco Emanuel Torres in a 10-round super welterweight duel.