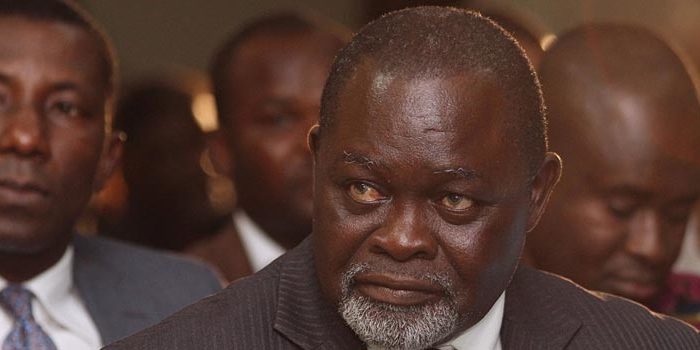 Azumah Nelson says Olympic bronze medalist Samuel Takyi must relocate to the United States to further with his career.

Ghana’s Nelson, an International Boxing Hall of Fame inductee and arguably the greatest fighter from Africa, fought primarily out of Ghana but, immediately following his amateur career, began training out of Los Angeles, California. Naturally he wants Takyi, the talented 20-year-old featherweight, to do the same.

“I fear for Takyi because he doesn’t have good advisors. He is not well counseled; he must run to me now and I will give him a great future career,” Nelson told the Graphic Sports.

“What is Takyi doing in Ghana? Boxing is done in America. He should quickly move to America. He must call me and I will link him up with top American boxing managers and promoters.”

Takyi initially announced that he would turn pro but then recanted, stating that he’ll continue to fight in the amateurs.

Many people believe he is doing this under the advice of those around him, some of whom stand to benefit from him remaining an amateur.

“Everyone wants to get a bite of him but he must sit down and think very well about his future. I can help him if he reaches out to me,” said Nelson.