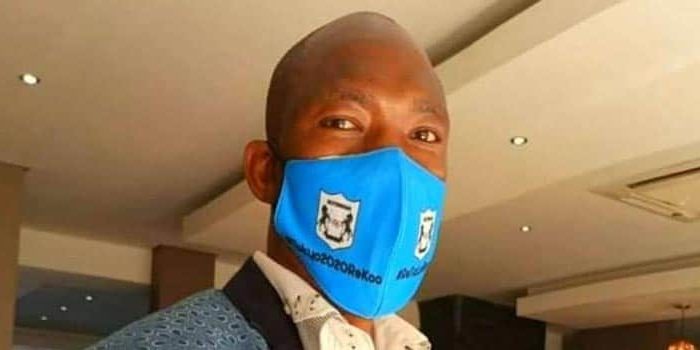 BoBA held its Annual General Meeting (AGM) on 11 September, which was initially scheduled for June 28, but was postponed due to COVID 19 restrictions. The AGM was also an elective one, with elections taking place every four years.

Elected committee members are expected to lead BoBA to the 2024 Paris Olympics. They are also expected to draft a “return to competition” manual which will guide local competitions. The association had two boxers at the just-ended Tokyo 2020 Olympic games: Rajab Mahommed 52kg (male) and Keamogetse Kenosi 57 kg (female).

In an interview with delreport, the new Secretary General congratulated all newly elected members of the association. He also urged boxing associations across Africa to endeavour to develop young talents capable of bringing laurels to the continent.

Tlouetsile went on to commend Ghana’s Samuel Takyi for securing the bronze medal in the men’s featherweight competition at the Tokyo 2020 Olympics. It was Ghana’s first podium finish in 29 years. Tlouetsile concluded saying, “One day, the Botswana boxing team will visit Ghana or invite them to the beautiful Republic of Botswana.”

The new BoBA Secretary General is an award-winning sports journalist and was the BoBA publicity secretary for the last four years. He is also a public relations specialist and sports analyst. Tlouetsile is a member of the competition committee at AIBA. AIBA committees have other African leaders from Lesotho Eswatini, Nigeria, Morocco, Mauritius, Egypt and Algeria.

The position of treasurer is still vacant and the new committee will co-opt.