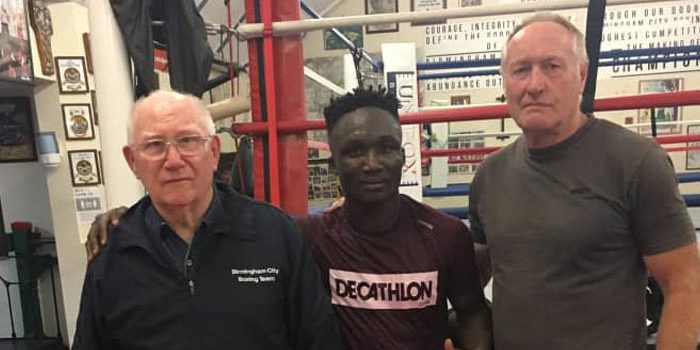 Plange, the undefeated bantamweight contender, has embarked on what he calls a “training tour” in the United Kingdom while awaiting a fight date.

O’Sullivan has been a trainer for over 56 years and is credited for nurturing the amateur careers of former world champions Ricky Hatton, Amir Khan and Khalid Yafai and several others.

“I have been in London for a vacation and to also take the opportunity to train as I await a chance to fight for the world championship,” Plange told BoxingAfrica.com during in an interview.

“The experience has been great with the equipment around and I am loving my time here.”

Nevertheless, Plange, 33, 21-0-1 (17 KOs), says his relocation to Europe is only temporary, one he hopes will keep the skills sharp until their needed. The smooth boxer hasn’t fought since earning a unanimous decision victory over Nigeria’s Alexis Kabore in December 2020.

A title shot appeared imminent when Plange moved into the top three of the WBA rankings. However, a title eliminator versus Nicaragua’s Melvin Lopez tentatively scheduled for this past Spring would ultimately fall apart.

Plange promises he’ll be better than ever whenever his number is called.

“I was introduced to O’Sullivan by a Ghanaian based in the UK who wants me to build on my skills,” Plange explained. “With the sparring sessions I’ve had, I think it was best I came here.

“My team is putting together a tune up fight for me upon my return to keep me in shape as they look forward to securing me the world championship bout.”

Winning a title in the 118-pound division is no small feat. The titles are held by titans of the sport. Naoya Inoue, arguably the best fighter in boxing, holds the WBA and IBF straps. Four-division champ and future Hall of Famer Nonito Donaire carries the WBC strap. And the WBO belt currently belongs to John Riel Casmiero, who vanquished Ghana’s Duke Micah in three punishing rounds in September 2020.

It remains to be seen if Plange can land a title shot against one of these sluggers in the near future.

“What I will keep doing best is to be in the gym so that whenever the bout is announced, I can be ready to face any of them.” 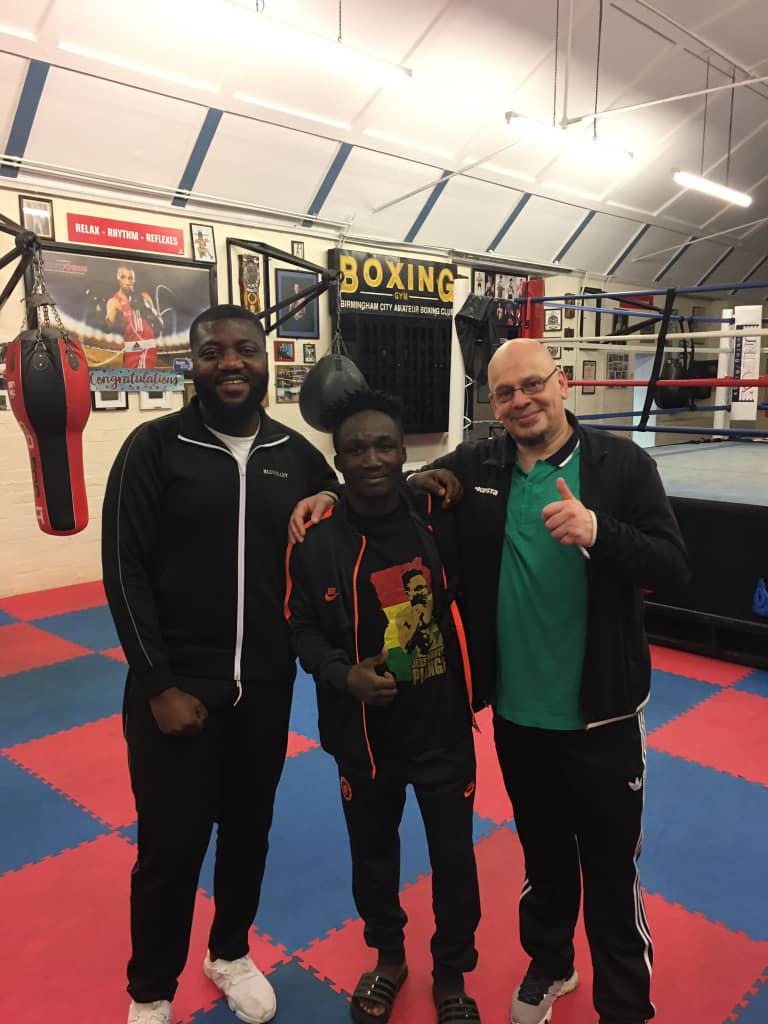 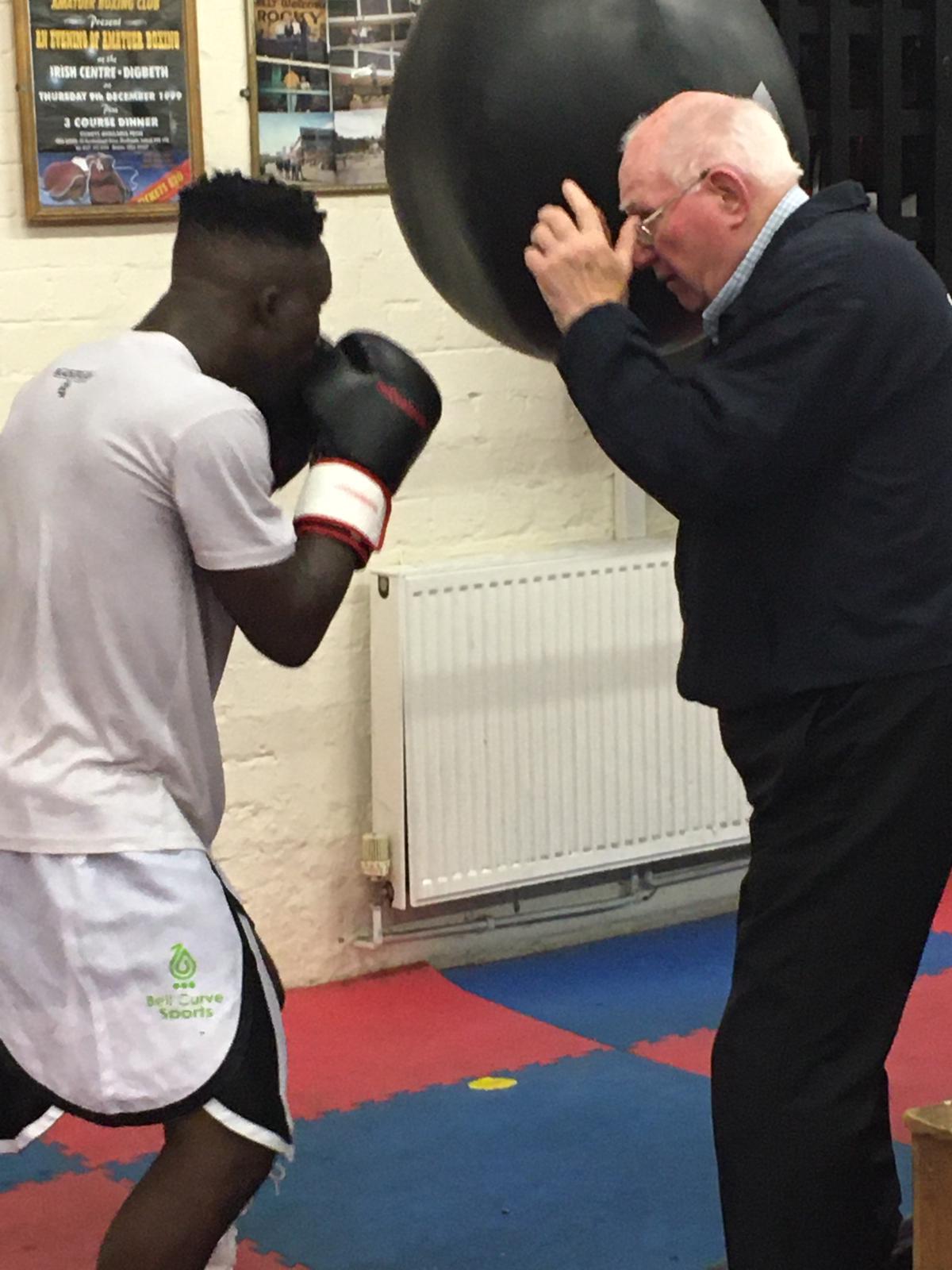