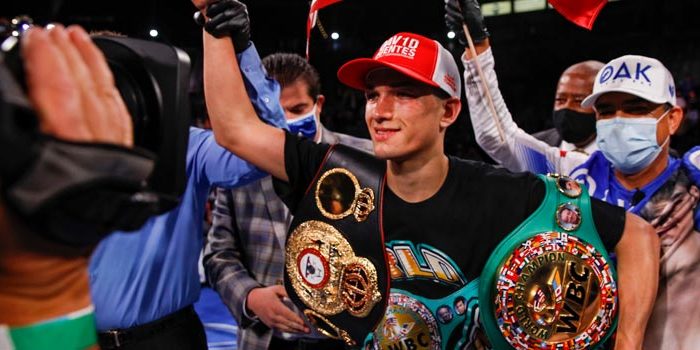 Figueroa and Fulton were originally scheduled to face each other on Saturday, September 18, before the fight was pushed back due to a positive COVID-19 test for Figueroa.