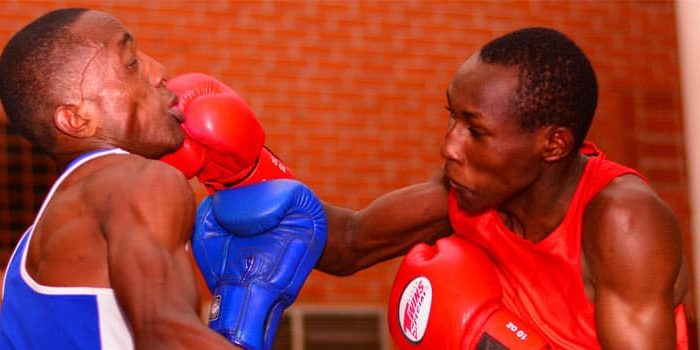 The tournament takes centre stage in Belgrade from October 24 to November 6 after New Delhi failed to fulfill its obligations to pay the host fees in line with the AIBA host city agreement terms.

In an exclusive interview with the Star on Friday, Musa said his charges had already begun punching furiously on the bag in great anticipation of a medal haul.

“We are yet to report to residential training camp but we have begun sharpening claws at the AV Fitness Centre in Lavington, Nairobi where the national team usually trains, ” said Musa.

“All the boxers are healthy and in high spirits. We currently have 17 boxers in training, where four are sparring partners.”

Heavyweight Elly Ajowi and flyweight Nick Okoth are among the boxers who will be eyeing glory in Serbia after their dreams for maiden medals at the Tokyo Olympics fell through.

“We have two objectives heading into the tournament — bagging medals and according our boxers the crucial exposure they require at the international stage,” said Musa.

“Both Elly Ajowi and Elizabeth Akinyi wouldn’t have qualified for the Tokyo Olympics had they not participated in the African Olympics qualifiers in Senegal,” said Musa.

However, this time round, neither Akinyi nor her female colleague Christine Ongare will be anywhere in the picture in the men-only affair.

“We are only sending male boxers because it’s strictly a men’s tournament. AIBA will be releasing dates for the women’s tournament much later and we shall definitely raise a team for the event,” said Musa.

“We are hoping for a better performance at the 2022 Birmingham Commonwealth Games because our boxers will have participated in a significant number of tournaments by then,” said Musa.

Musa is convinced that, like wine, the Hit Squad will be fine after a series of tournaments.

“Before the Commonwealth, we have at least three tournaments lined up that will prove crucial for adequate preparations. We shall have two editions of Jamal Cup both in Nairobi and in Kisumu later in the year,” said Musa.

“This will include junior championships that will set the stage for our budding boxers to showcase their talents.”