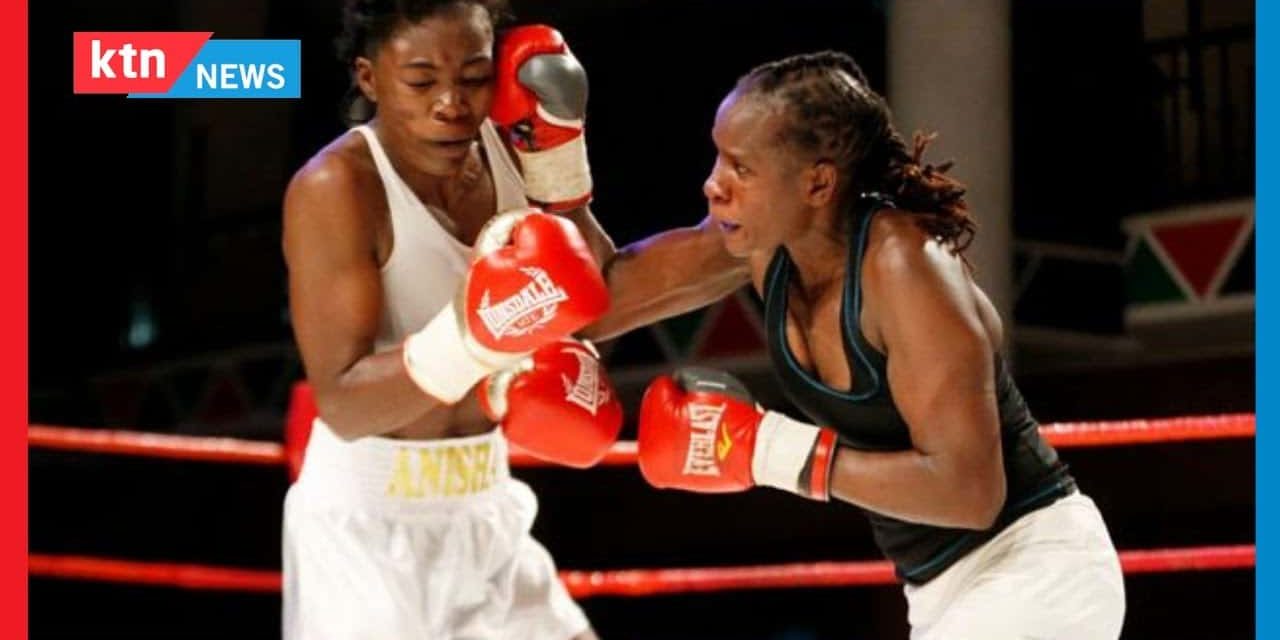 Reacting to Anisha Basheel’s call for a rematch, newly-crowned Commonwealth light-welterweight champion, Sarah Achieng bantered that she is ready to vanquish her time and time again.

But the Boxgirls Kenya lead boxer vowed to knock her out next time round.

“She made a lot of noise before our fight but I knew she was just scared of me. However, I thank her for taking up the fight at a short notice,” said Achieng. “At the end of the day, the belt is in Kenya, and most importantly, Africa. I would like to wish her a safe journey back home Anisha and welcome her back to Nairobi for more punishment.”

Achieng completely dominated Anisha from the first gong to the ninth round, shaking her often with well-executed combinations and solo punches.

Anisha came back forcefully in the 10th round but by then it was too late to make up the leeway. The Kenyan was comfortably ahead on points. She outsmarted and outwitted Anisha in all departments of the game.

Achieng’ said the resounding win has motivated her to go the extra mile in search of more title fights.

She said she knew all along she could win the Commonwealth title despite abrupt change of opponent. Anisha’s extroverted nature motivated her to stretch her limits, she said.

“This is the moment that I have been waiting for. I wasn’t fazed by her sentiments because I knew I was going to be the new champion. To God alone be the glory, it has not been an easy journey but we celebrate Him for another victory. To my coach, my family, Boxgirls Kenya, fans, prayer partners and friends… thank you so much for your prayers and support. We can do all things through God who strengthens us,” Acheing said.

“Boxing is about blood, sweat and tear and I salute you Anisha. Thank you for the birthday present in advance.”

Anisha said she was not convinced Achieng deserved to beat her and has called for a rematch.

“I agreed to fight her at a short notice to save this golden chance from slipping out of our hands as Africa after my compatriot Ruth Chisale pulled out at the last minute,” said a calm Anisha, whose sentiments were echoed by her coach and manager Clyde Musonda.

“A rematch will be very much in order so that Anisha can have more time to prepare well,” said Musonda. “She’s been inactive and she didn’t train well for the match. We accept defeat. Sarah was on top of her game and completely dominated my boxer.” Anisha remains the Commonwealth lightweight champion, a title she captured in 2018.