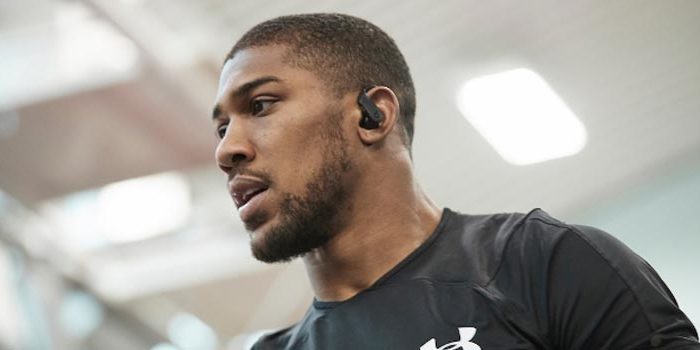 Eddie Hearn, promoter of former two-time heavyweight champion Anthony Joshua, says the boxer will return to the United States to get a second look at the trainers he spent some time with.

Back in September, the 32-year-old Joshua lost his IBO, WBA, IBF and WBO heavyweight world titles when he was outboxed over twelve rounds by Oleksandr Usyk at Tottenham Hotspur Stadium.

Joshua has been trained for his entire career by respected coach Rob McCracken.

Hall of Fame trainer Freddie Roach is also interested in working with Joshua.

Joshua has already exercised an immediate rematch clause with Usyk.

The second encounter is being positioned to take place in the first quarter of 2022.

Joshua has already revealed that he’s interested in adding another trainer to the team, but he’s not necessarily looking to eliminate McCracken from the equation.

Ahead of the rematch with Usyk, Hearn indicates that Joshua will head back to America, work with some of the same trainers, and then make a final decision.

“I do believe he will go back and probably train with some of the people he saw and then he will make a decision,” Hearn said to The Sun.

“I just think it is a good idea to have a change of scenery but that is just my personal opinion. On a recent trip to America people were asking me who I think he should go with and I said ‘whoever he is comfortable with’. We will have to see what happens.”