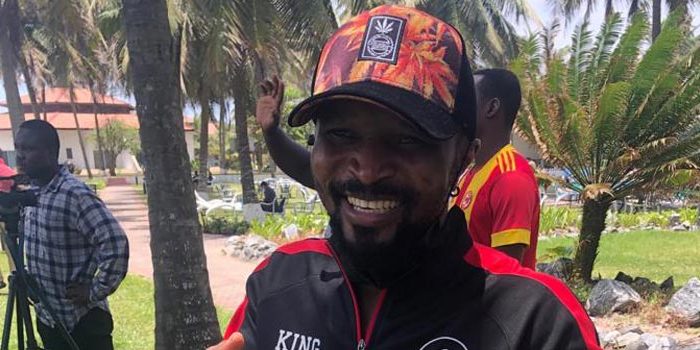 Joseph Agbeko is still smarting over losing his opportunity to become world champion once again.

After dropping in the rankings over the past several months, a gift from the boxing god’s appeared to alter Agbeko’s fortunes.

The bout would have been for the interim WBO belt, with the winner facing Casimero next. But then Butler withdrew from the Agbeko bout at the last minute. Although no official reason was given, sources tell BoxingAfrica.com that Butler opted instead to wait for a direct shot at Casimero and the world title.

“It was surprising to everyone when the news came to us that Paul Butler has pulled out of the fight because he doesn’t want to fight for the interim championship,” Agbeko told BoxingAfrica.com from Dubai.

Casimero isn’t completely off the hook either. Some believe the champion pulled out of the bout due to issues making the required 118-pound weight limit. Those rumors have reached the desk of the WBO. The sanctioning body has warned the hard-hitting Filipino that he must show proof of illness by December 20 or risk being stripped of his title.

Warren may consider moving in another direction, which could open the door for other fighters to step in.  Ghana’s Agbeko, a former two-time world champion could place high on that list despite his relatively low ranking.

Naturally, he says he’s ready for a world title shot. Three months shy of his 42nd birthday, Agbeko realizes this may be his last chance at one.

“I’m ready to face anyone so I can’t wait to take up that opportunity when it comes,” Agbeko said.

“The disappointment is that I came close to it and Butler just destroyed it by pulling out of the fight.”